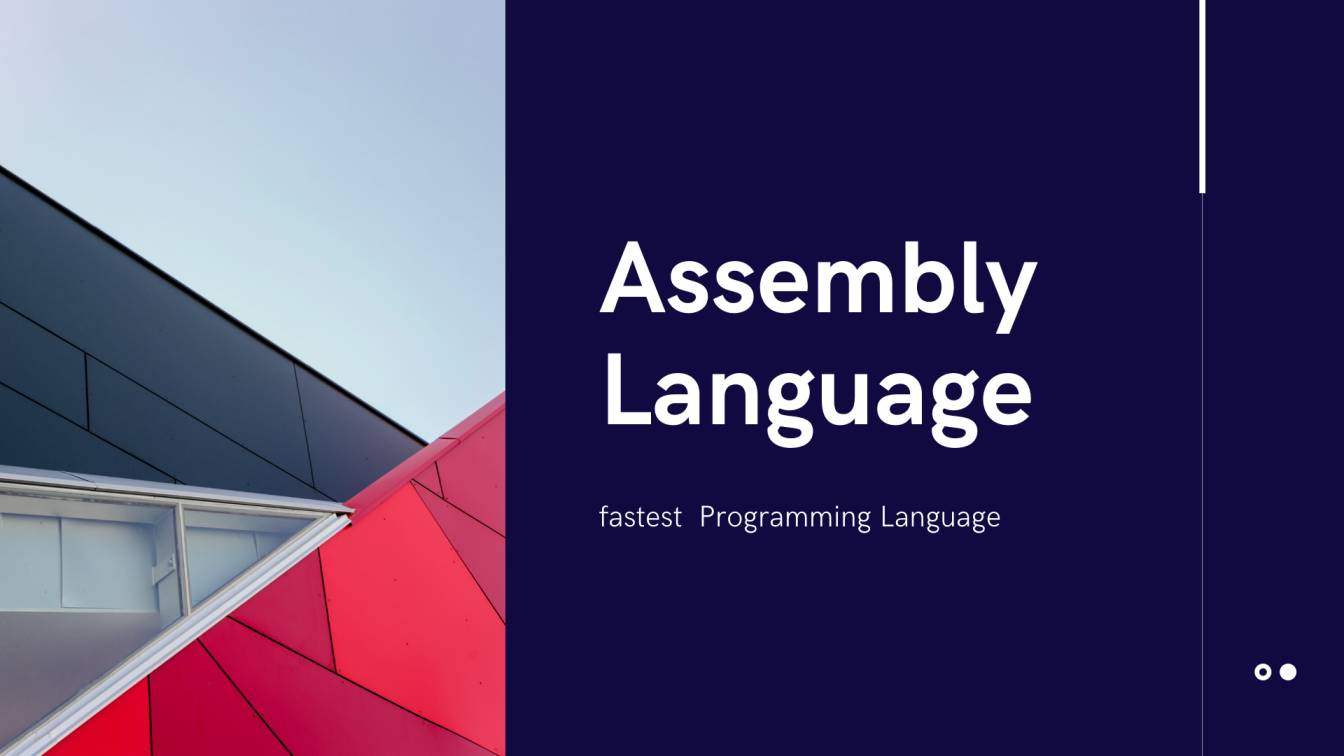 Assembly Programming is faster rather than other programming languages.

Assembly language is very helpful to us when we want fast execution for any device or machine.

The programing language like Java, PHP, Programming C, etc. these languages translated into assembly language by compiler and then converted into 0 or 1 form by the assembler. It called ‘machine code’ or ‘machine language’. you can see here What Is The Programming Language?

What Is an Assembly Language?

The machine read the instruction of assembly language and run fast.  That code converted into 0 or 1 form,  It called ‘Binary Number’ or ‘machine code’.

The modern machine has a hexadecimal number. Because the assembler established the code into a high-level language to the growing speed of execution in the machine.

The number of binary, octal, decimal and hexadecimal has included in KB(kilobytes), MB(megabytes), GB(gigabytes). you can see about machine language and machine learning.
What Is Machine Learning? Why Does It So Important?

******DW:-
The DW directive used to word type variable it has 2-byte.
For example- DW 1234h
This instruction set the maximum number of the word into memory or accumulator.

******XDEF:-
This directive indicates the export of entry symbol which is a label at entry-level.

******EQU:-
This directive is substitute values for symbols or labels.

******ORG:-
This directive set the program or register address
For example:- ORG 0100h
This instruction is to assemble all subsequent code starting address at 0100h

The instruction known by machine read as a fast.

******MOV:-
This directive is moved from one place to another place
For example:MOV DS,DX
This indicates to move the content of DX into segment register DS

******LDA:-
This directive has loaded the value of content
For example:- LDA RS, 10h
These directives indicate to load 10 value into RS

******ADD:-
This directive is to add the value in a particular location
For example:- ADD L,3
This instruction to added the value into L location

How assembly programming is helpful?

Today’s many computers are developed by the assembly. Because assembly executed fast in any machine. So It’s important for developing a fast machine or computer.

The Assembly eliminates much of the error-prone, tedious, and time-consuming programming.

The Assembly is used for hardware manipulation to access processor instruction. It avoiding critical performance issues.

Most microcomputers relay on hand-coded assembly language, including an operating system. Because this system had to serve resource constraints.

Microcomputer use a psychological factor may have also to play a role. the first generation of microcomputer programmer retained wires and pliers attitude.

It’s called a low-level programing language. Because there is a very strong correspondence between program statement and machine code instruction.

Assembly is faster than others. The machine is read the program of assembly. Then, that code converted into machine code. It’s called assembly language programming.

That’s code executed by the assembler and then run. So, The assembler is a compilation of assembly or executes the source program of the assembly into the machine.

In this way, that targets to the machine and displays the input and output of a program.

More of the x86 assembly is the most popular architecture in desktop and laptop computers. The assembly language is used in the operating system, firmware, device drivers, embedded system. 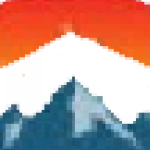